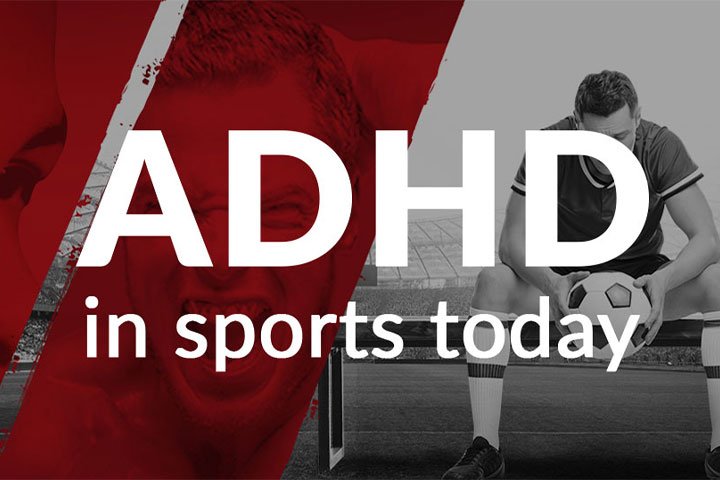 Attention deficit hyperactivity disorder, more commonly referred to as ADHD or ADD, has become a prevalent diagnosis among children and youth across the world. Based on a 2011 survey of parents, the Centers for Disease Control and Preven􀦞on (CDC) put the number at 11% of 4-17 year olds diagnosed with the condition in the USA, while the American Psychiatric Association (APA) estimates that percentage to be 5%. Regardless of the numbers, the fact is that, from year to year, an increasing number of youths are being diagnosed with ADHD.

There are a number of treatments which are usually prescribed to treat the condition, including behaviour therapy, and especially the doling out of pharmaceuticals such as Adderall and Ritalin. However, there has been no substantial research on the effects sport participation can have on youth diagnosed with ADHD. Nevertheless, there are several reasons that experts recommend sports participation for youth who suffer from this condition 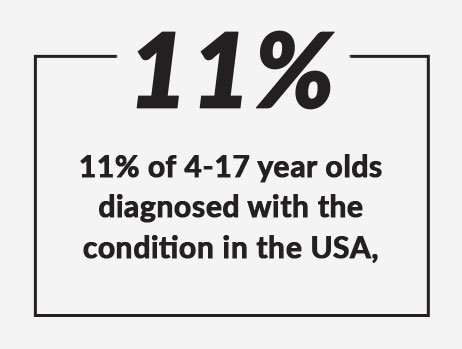 One of the defining traits of ADHD is the constant movement of those affected, whether that is physical
movement and an inability to sit still or the inability to stay mentally focused on one task for an extended period of time. Both of these traits can be helped by participation in sports, providing the affected youth with opportunities to constantly occupy their bodies and minds.

Physical activity can also help control ADHD symptoms by increasing the baseline levels of dopamine and norepinephrine in the body, both of which have an effect on attention spans

Sport participation also gives youth environments in which they can exercise their social skills and socially interact with peers. Additionally, it can greatly improve self- esteem. The discipline of a sporting environment can also have a great effect on the output of ADHD athletes, with martial arts especially recommended by experts in the field. 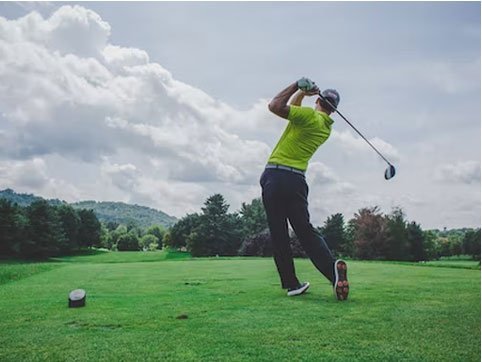 The mother of Michael Phelps, the winner of a multitude of Olympic medals, credited swimming with helping her son achieve at a high level because of the time management required and the regimented environment that surrounds the sport.

Other world-class, record-breaking athletes such as Justin Gatlin, Pete Rose and Terry Bradshaw are just some of those who have been diagnosed with the condition but gone on to achieve great success in the sporting realm. Mind you, many of them had to go without medication to keep their ADHD under control due to anti-doping regulations making these substances illegal to use. In fact, Phelps’ mother noted that he stopped being medicated for ADHD two years after his diagnosis as a 9-year-old.

Some experts believe that athletes who suffer from ADHD can have an advantage in sporting environments, if approached and leveraged properly. These can include: an ability to multitask, to thrive in chaotic situations and to develop non-conventional thinking, as well as increased energy and an adventurous spirit. There has also been an emphasis on ‘hyper focus’, which allows ADHD-diagnosed athletes to intensely focus their attention on something for a short period of time.

Given the fact that many ADHD sufferers are frustrated in other areas of their lives, including the classroom, it makes sense that a focus on athletics can alleviate some of that. Sport participation could provide them with an important outlet and escape route, especially if they are good at it, giving them huge boosts of self-confidence.

Things to bear in mind

There are, however, a few things to keep in mind that will affect the sporting experience of your youth athlete.

The coach is one of these, as they are charged with determining the environment in which your child will be learning their sport. They must be made aware of your child’s condition and ensure that they are communicating instructions in a way that is accepted and internalised. One-on-one instruction might be the way to go about this, but the general feeling is that the coach will need to find the best way to get through to children with ADHD. Coaches will also need to ensure that their training drills and sessions are keeping the athletes actively engaged, which is especially important when working with those who suffer from ADHD.

As mentioned earlier, ADHD can also affect the college or professional aspirations of your youth athlete. Medications for the condition are usually on banned lists for professional sports, meaning if your child has such aspirations, they will eventually need to find other ways to manage. This ban also exists at the college level; however, the NCAA does allow for a medical exemption if provided with a written report of the evaluation conducted to support the diagnosis. 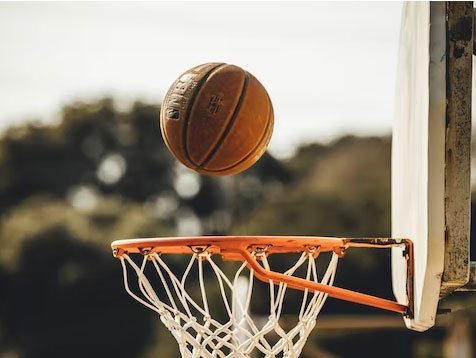 “I can’t change the direction of the wind, but I can adjust my sails to always reach my destination.”