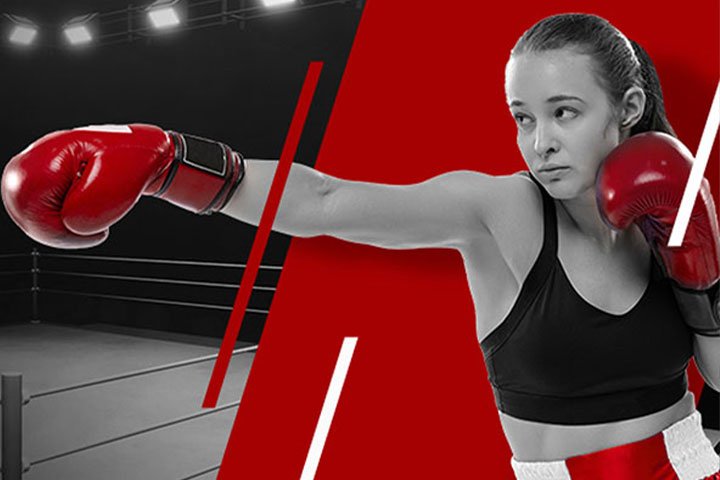 Seeing yourself as an athlete is often one of the biggest challenges facing student athletes. Learn how to develop the winning mindset by clicking

Even professional athletes struggle with their image as a sportsperson from time to time. For student athletes, though, there is the additional challenge of how you view yourself, Athletic identity, and the ability to proudly say “I am an athlete” is often one of the key psychological breakthroughs that will catalyze your ongoing triumphs.

Resilience, confidence, and emotional intelligence are all key ingredients in the recipe for sporting success, but their influence on your sporting performance will be greatly restricted if you do not learn to identify as an athlete from within. 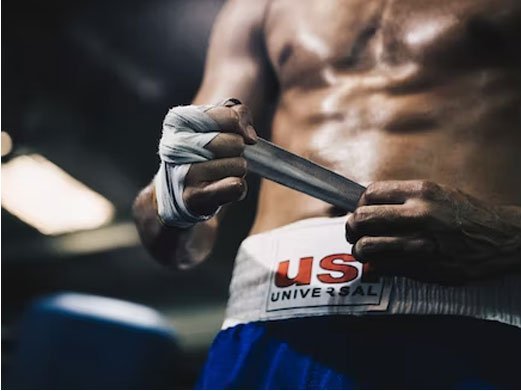 WHAT IS ATHLETIC IDENTITY?

As per Sports Digest: “Athlete identity is the extent to which a person aligns with the role of athlete within their life”. In a sense, then, everyone has an athletic identity. However, student athletes fall into a category where it plays a particularly significant role – or at least it should.

Identifying as an athlete isn’t just a mantra, it’s a mindset. In the same way that you may identify as belonging to a particular gender, religion, or social class, your athletic identity says a lot about you as a person and can influence your approach to sport or life as a whole.

It is a metric that can be monitored by The Athletic Identity Measurement Scale (AIMS), which is a 10-question form devised by Brewer & Cornelius. Students should analyze three main factors – social identity, exclusivity, and negative affectivity. Seeing yourself as an athlete allows you to finally establish a sense of belonging in the gym, on the court, or in the pool.

Not only does it prove that athletic identity is a measurable psychological element, but it shows that student athletes who start to view themselves as elite athletes will begin to act more like them, too.

Athletic identity is often an overlooked metric of sporting psychology, as it does not tend to impact elite athletes. After all, they are professionals and identify as athletes in the same way that an accountant, graphic designer, or banker identifies with their job. For student athletes, seeing yourself as an athlete rather than just someone that sometimes plays sports provides a significant edge. 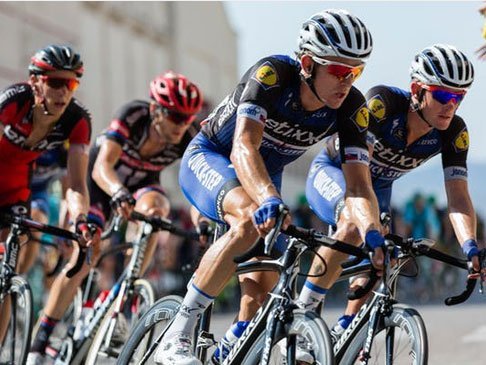 It is a key component that can deliver a range of benefits for student athletes, including but not limited to

In short, you cannot expect to throw yourself into your favorite sport with 100% commitment if you have self-doubt about whether you belong there. When you can proudly say “I am an athlete”, it will be one of the most powerful weapons in your arsenal.

HOW TO IDENTIFY AS AN ATHLETE

While the benefits of athletic identity are clear, it’s not an issue where you can adopt the “make it until you fake it” strategy. It is ultimately a psychological state of mind in which authentic internal feelings are the only way to see the on-field benefits.

Parents and coaches can help young children by focusing on a balance of activities that make sports a fundamental part of their life without being everything. This helps them avoid placing too much pressure on results and can remove the fear of parental pressure, which is a leading cause of why young athletes give up. On a similar note, praising performance levels, rather than focusing solely on results, can have a telling impact.

As an athlete, you need to remind yourself that you belong on the court and see sporting activities as an opportunity to do what you love. The positive relationship with exercise, combined with increased performance, should help you grow in confidence, comfort, and athletic performance.

And once you start to truly believe that you are an athlete, you’ll act like one. When those two aspects run parallel to each other, you’ll be far better positioned to unlock your full sporting potential.

“I just want people to see me as a hard-working footballer and someone who is passionate about the game.”