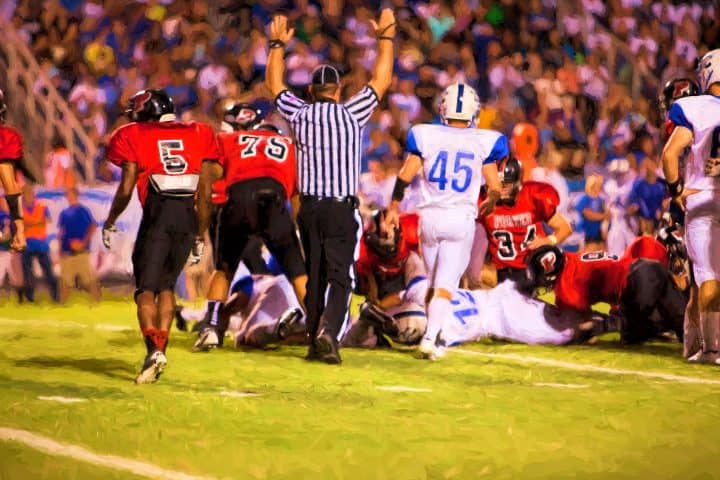 “NO ONE HAS EVER DROWN IN SWEAT” ~ Lou Holtz, Football Coach

Over the past decade or more, the debate over participating in club sports versus high school sports has grown more intense. Much of this new debate has been driven by factors stemming from the increasingly competitive and commercialized nature of games at all levels. In the case of high school sports, the introduction of pay for play has negatively impacted the number of teenagers who can take part. On the opposite end of the spectrum, club sports have grown massively as a part of the youth sports landscape, with travel teams proliferating and private coaching offers now everywhere. There are many opinions from teenage athletes, parents, coaches, administrators, and other stakeholders involved in sports when it comes to what is the better option. Still, the truth is probably somewhere in between.

The recent growth of club sports has come about because it is now seen as a more serious environment in which to practice sports. With the increased competition for college scholarships, parents have sought to give their kids every advantage in the process. Many parents and teenage athletes believe that playing in a club environment gives them the best chance of getting exposed to college coaches, and therefore a better chance of getting college scholarships. 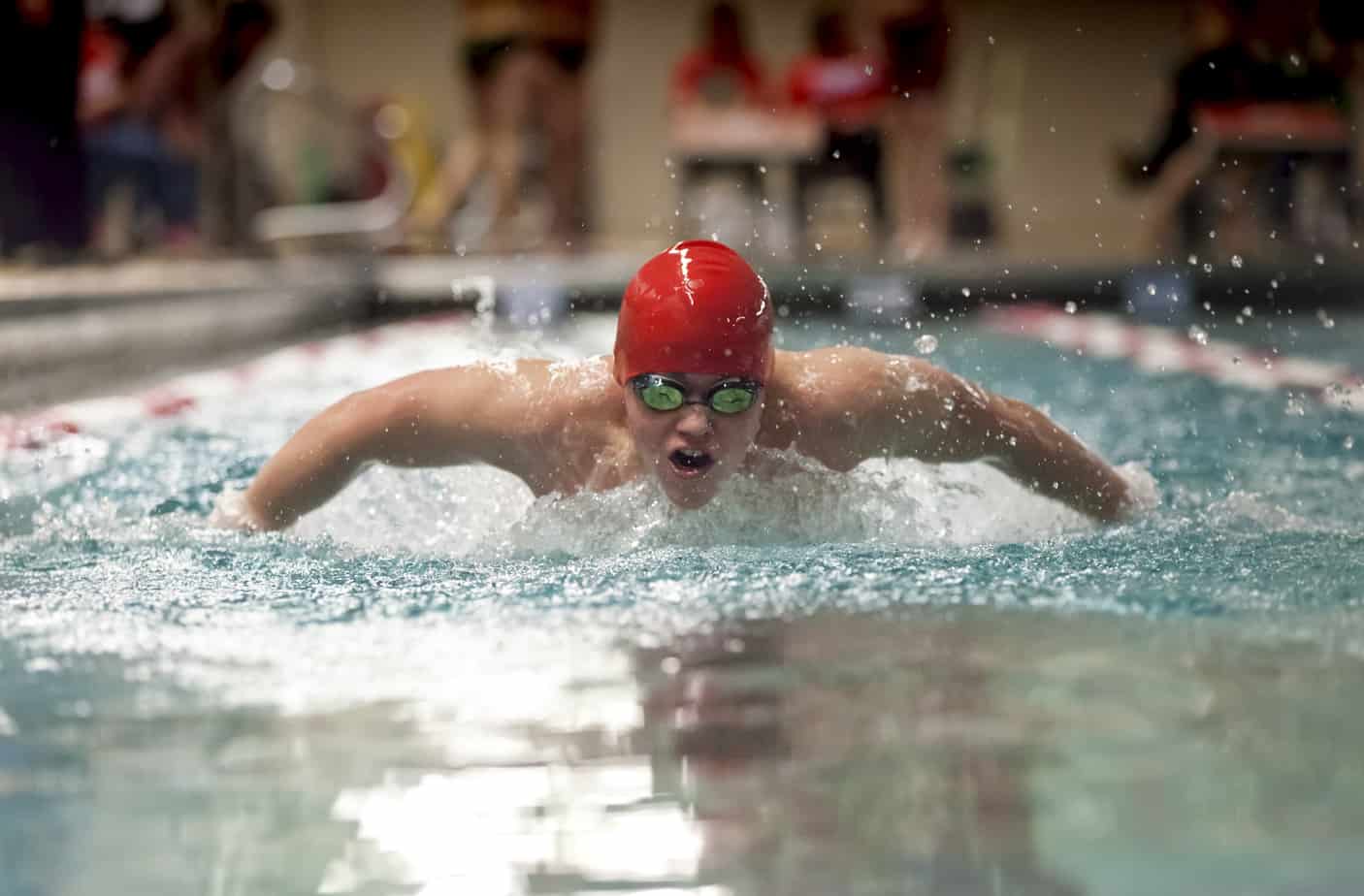 It is this desire to give themselves a leg up that has driven the club sport, with some high school sports coaches across the country being told by players that they are quitting high school sports to focus on club sports so that they have a better chance at college. There are other athletes and parents who leave high school sports in order to specialize in one sport, which they can play year-round, for example, elite club soccer. Club sports participation usually provides higher competitive levels for athletes, which can be a significant help to the development of players, giving athletes more contact with other high-quality athletes in each practice session, and each game played. For example, AAU basketball is renowned for displaying all of the top-ranked players in the country and allowing them to face off more regularly against each other than the high school season does. Some clubs and club coaches, knowing that the pull to club sports exists, seek to restrict their athletes from taking part in school sports, ensuring that they have access to these athletes all the time by dangling the recruitment carrot. However, high school sports involvement has its benefits. It still has a role to play in the college recruitment process, especially in the major sports such as football and basketball, where high school coaches are well connected with college coaches, especially for the larger high schools.

High school sports offers unique opportunities for the athletes that take part. One basketball coach relayed his feeling that high school sports emphasized more team concepts in play, as opposed to club sports, which highlighted individuals, as each player sought to stand out to college coaches during showcase tournaments. The added dimension of having to keep your grades up and maintain your sports eligibility as a high school athlete can be an essential factor for coaches at the college level. Your ability to maintain these standards will not only allow you to get into quality schools to pursue your athletic and academic careers but also showcase your college readiness. Another definitive factor in the high school sports experience is the attachment, pride, and loyalty that can be built between the school athletes and the communities that they are representing. It is for this reason that Texas high school football is renowned, as it is an integral part of the entire community’s identity, with the top players held up as icons. This same connectedness also exists in the realm of college sports, which separates the two environments from club sport, where there is no feeling of playing for something bigger than yourself or your team, school, or community.

Recent trends in high school sports administration have seen the number of opportunities available fall significantly. Coupled with the seeming advantages of club sport- higher level play, greater chances to be seen by college coaches- student-athletes and their parents may be driven to make a decision between the two. 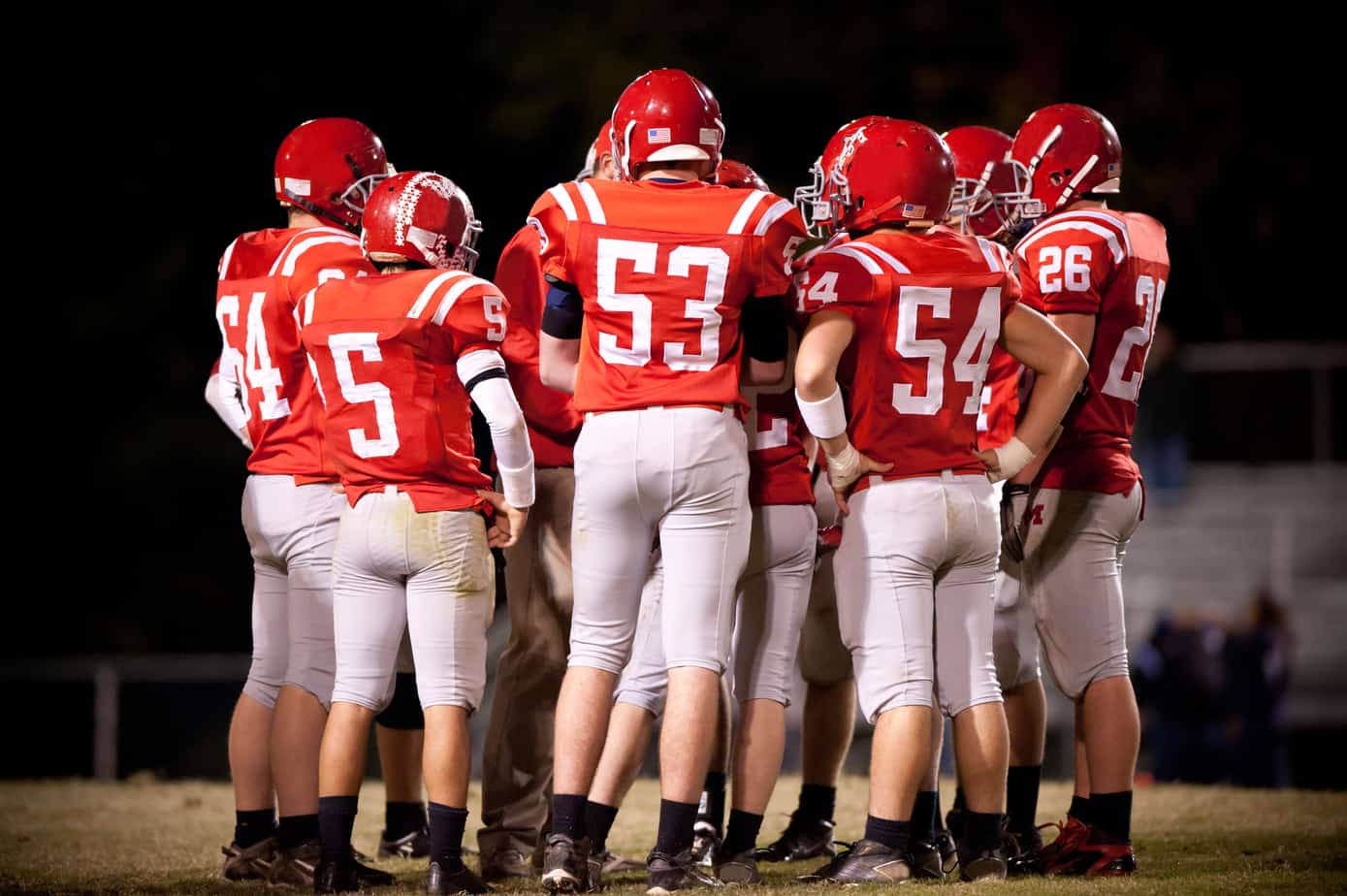 It is crucial to weigh the positives and negatives of each to reach a decision on which environment is best for you. This will all depend on what you want out of your sports experience as a teenager. The quality of competition available in your town or city, the rules of governing bodies, and the sports you play will also be factors in determining which experience is best suited to getting you to your goal. If the possibility to do both exists and is desired, there are additional issues that may come to the forefront, such as overexertion. Cases of athletes attending two separate practice sessions in a day, playing multiple games in a weekend, or having to choose one team commitment over another might have to be navigated. They will introduce a whole new range of physical and mental pressures, which should be considered as well. Ultimately, there is no right or wrong answer. 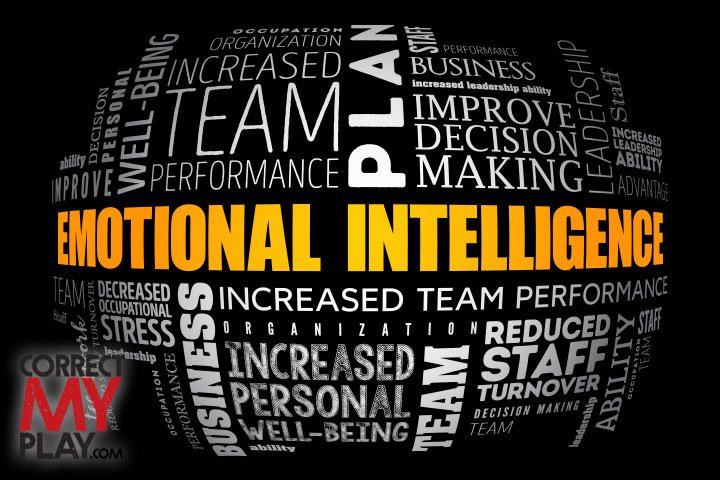