How to survive being cut 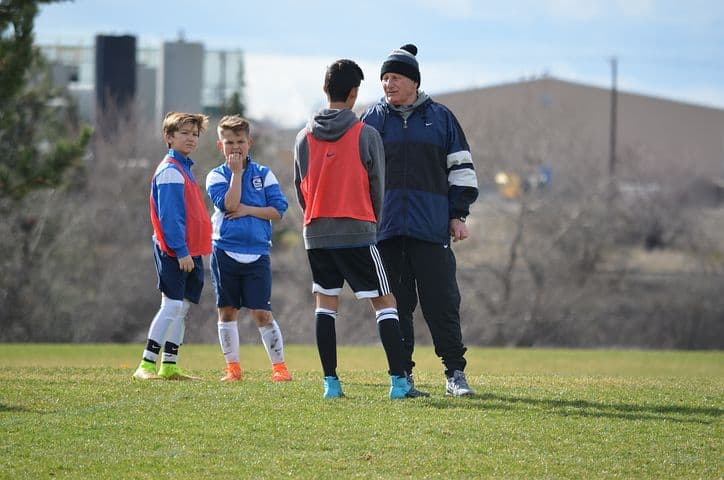 “I’ve learned that something constructive comes from every defeat.”  Tom Landry, Head Coach of the Dallas Cowboys (1960-1988)

Recovering from disappointment and responding to setbacks is an important lesson learned from playing sports. These disappointments and setbacks can take the form of championship game losses, injuries, or a host of other things; however, one of the most dreaded is getting cut from a team.

The list on the door (or email or text) that lets a teenage athlete know they haven’t made a team is one of the most disappointing things to face and can cause a range of emotions or feelings to flow. These might be anger, regret, disappointment, or shame along with the induced questioning of the athlete’s ability to play.

Acknowledging and dealing with these feelings will be important in moving forward. In fact, it is perfectly normal to feel any and all of the above feelings, but it is crucial to remember that the defining aspect of being cut is how you respond so think carefully about your next move.

Getting Feedback and Advice 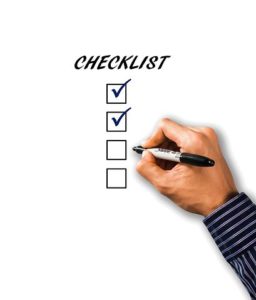 It is best to get feedback from your coach as to why you weren’t selected for the team. This doesn’t mean complaining, although that may be what you want to do, but instead asking genuine questions and being prepared to hear their opinion of what your weaknesses are and what you need to work on. A good coach will also make sure to tell you the good things about your game so hang on to these as well. Getting cut doesn’t mean you are not good at the sport, it just means that improvement is needed in some areas.

Sharing your feelings on the matter with your parents or another trusted person who can give you advice as you make the next decision is also recommended. There are two options available after the cut: quitting the sport or sticking it out on another team.

This is a big decision that should be made after a lot of thought is put in. It is important for athletes to remember that while they may be disappointed, they have only been cut from one team; meaning it is only one coach’s opinion they are experiencing. In all probability, there are other coaches who would have a different view of your ability and potential in the sport who would be glad to have you on their own teams.

In order to make sure you are making the correct decision, you will need to properly assess just how much you enjoy the sport and what exactly the goals are that you wanted to achieve. For some of you, who may have had dreams of a professional or even college career in your chosen sport, there may be a view that you’re not good enough to reach those levels. That is clearly not true! 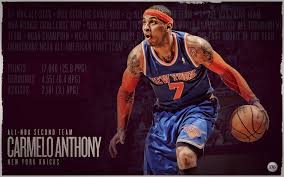 There are multiple instances of athletes getting cut in middle or high school, but going on to successful careers in their sport. These names include legendary basketball player Bob Cousy (who has the award for best college point guard in the country named after him), Carmelo Anthony (who went on to win a national championship at Syracuse and is a 10 time NBA All Star), and baseball pitcher Mark Buehrle (who carved out a 15 year MLB career).

Quitting may be the right decision for you depending on your love and goals for the sport; however, it doesn’t mean you have to stop playing sports altogether. There are numerous others that you may be better suited to playing or other activities that you can get involved in that you enjoy.

Just ensure that if you make the decision to quit, you have done it with all the evidence and are doing it for the right reasons, not just out of disappointment and frustration. Take your time and carefully think through all your options. 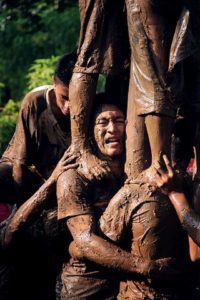 As stated before, sports provide a perfect environment to learn the lessons of resilience* and rebounding from disappointment. There are many opportunities for experiencing failure and learning how to use these failures as lessons. These will be lessons that are sure to be useful throughout life.

Most would think that Michael Jordan, widely considered the greatest basketball player ever, would never have been cut from a team in his life. However, he was cut from his high school basketball team, instead having to play on the school’s JV team as a sophomore. Like the other athletes mentioned above, he used this as the fuel to push himself to new heights, eventually becoming the legend we all know and revere today.

When it comes to deciding what to do after being cut, remember that it is not necessarily a reflection of your talent. You might be a late bloomer, or simply just not fit the mold that the coach overseeing the try-out is looking for. If you have been cut from a club team, there are other teams that you can try out for. If you have been cut from varsity to JV, while it may be disappointing, the fact is that you are still able to take part in the activity you enjoy and maybe the extra year of growth and extra practice will serve you well for future years.

After evaluating your enjoyment of the game and what your goals for competing in the sport are, you may come to realize there is nothing else you would rather be doing. If so, good for you. With the renewed sense of enjoyment and confidence, there’s no telling what the outcome will be if you continue play.

Resilience – Noun meaning the capacity to recover quickly from difficulties.