Michael Jordan a life of grit 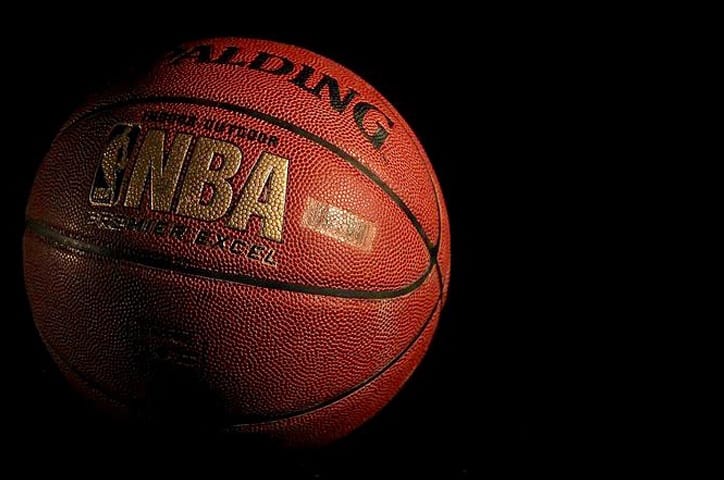 by Sheldon Garrison (Freshman, Portland, ME.)

Did you know that Michael Jordan’s first love was baseball? He was a very determined athlete that set his goals high at a young age. Even after he was cut from his high school basketball team, he still wanted to achieve his goal of being a professional basketball player and going to college. It was going great for Michael until randomly his father was murdered. He retired from basketball to clear his head and figure things out. Then he decided to go back into playing professional basketball and came back better than ever. Through determination and struggle, Michael Jordan displayed grit. Since he was a little boy living in Wilmington, North Carolina, he dreamed of playing basketball for Dean Smith at the University of North Carolina and then going on to play in the NBA. 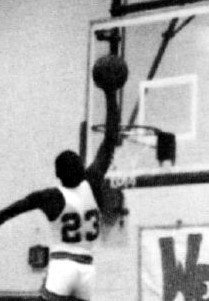 Michael’s first love in sports was baseball because his dad loved it so much. But Michael wanted to follow his older brother, Larry, who was a basketball player. When he was a sophomore in high school, he tried out for the varsity basketball team and did not make it because he was a raw player and was undersized. It was the next summer that’ Michael grew 4 inches and he practiced tirelessly. He wanted to meet his goals, and he refused to let someone say he couldn’t. He never quit. He just kept on working on his game with daily practices. Because of this incredibly hard work, he averaged 25 points per game that season and the next one, too. As a senior, he was selected for the McDonald’s All-American team and then he achieved one of his goals: a scholarship to the University of North Carolina to play basketball. All of his hard work and determination and struggles he had to overcome finally paid off.

While at the University of North Carolina Michael learned to develop determination. 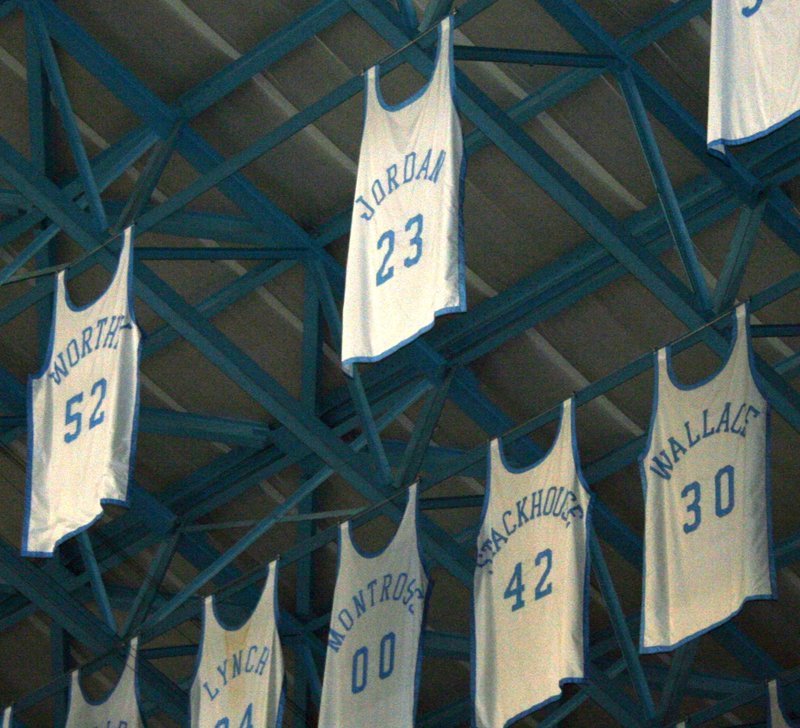 Michael set his goals high in the NBA. He was selected with the third overall pick by the Chicago Bulls in 1984. His first year in the NBA he averaged 28.2 points per, in six of the games he scored 40+. Through his hard work and daily grind and commitment to basketball, he went to win five regular season MVP awards; six NBA championships received six NBA Finals MVP awards, three All-Star game MVP awards, and a defensive player of the year award. Michael was a very determined man, but the thing that most affected him was his father’s murder.

Michael and his dad had a special bond, the father/son bond, but his was strong. He loved his father and was close to him and did everything with him. Then on July 23, 1993, Michael’s life took a turn when his father, James, was murdered off Interstate 95 in North Carolina. Two locals had robbed him, shot him in the chest and threw his body into a swamp. It took its toll on him just three months later Michael announced his retirement at age 33 from the NBA. He said, “I no longer have the desire to play.” The next year Michael decided to take a different path, his father’s path, and try out for baseball in the MLB. He signed a minor league contract with the Chicago White Sox in 1994. He played an awful season for the Double-A Birmingham Barons. Because of all of this, next year Michael announced to the media “I’m back.” From there on Michael would lead the Bulls to three more consecutive NBA champions and place his name as the “NBA’s greatest player of all time.”

Through Michael Jordan’s determination and struggle, he displayed lots of grit. His goals were set high, and he was determined to reach them. Even after he was cut from his high school team, he still never gave up on his dreams. Michael found the key to grit and how to use it and never let anyone stop him. It made him the player and person he is today.