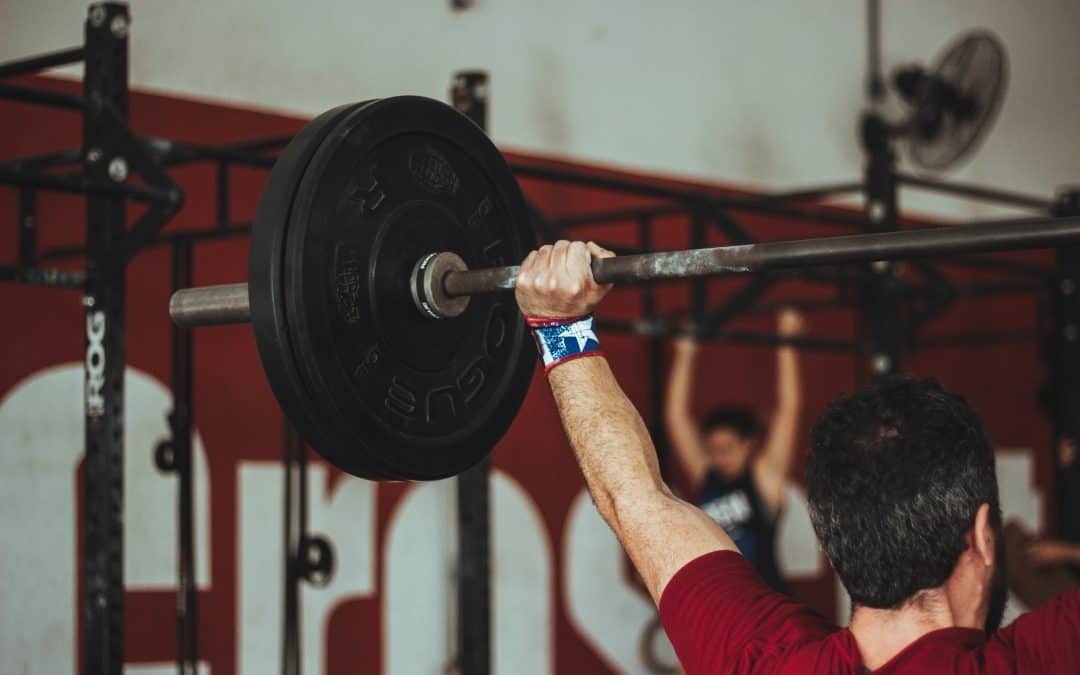 “You can’t build a great building on a weak foundation. You must have a solid foundation if you’re going to build a superstructure.”
~Gordon B. Hinckley

For all athletes, the offseason is one of the most important periods of the year as it can be used to lay the foundation for improvement in your sport. In the last few years, as the sports industry has grown bigger and becomes increasingly spread out, the time afforded to this integral part of an athlete’s year has gotten shorter, both at the professional and youth levels.

In youth sport, the increasing pressure to perform in college or even professionally means getting better. To achieve these things, some athletes are playing year-round, with very little time off at all between high school, club teams, and travel squads. 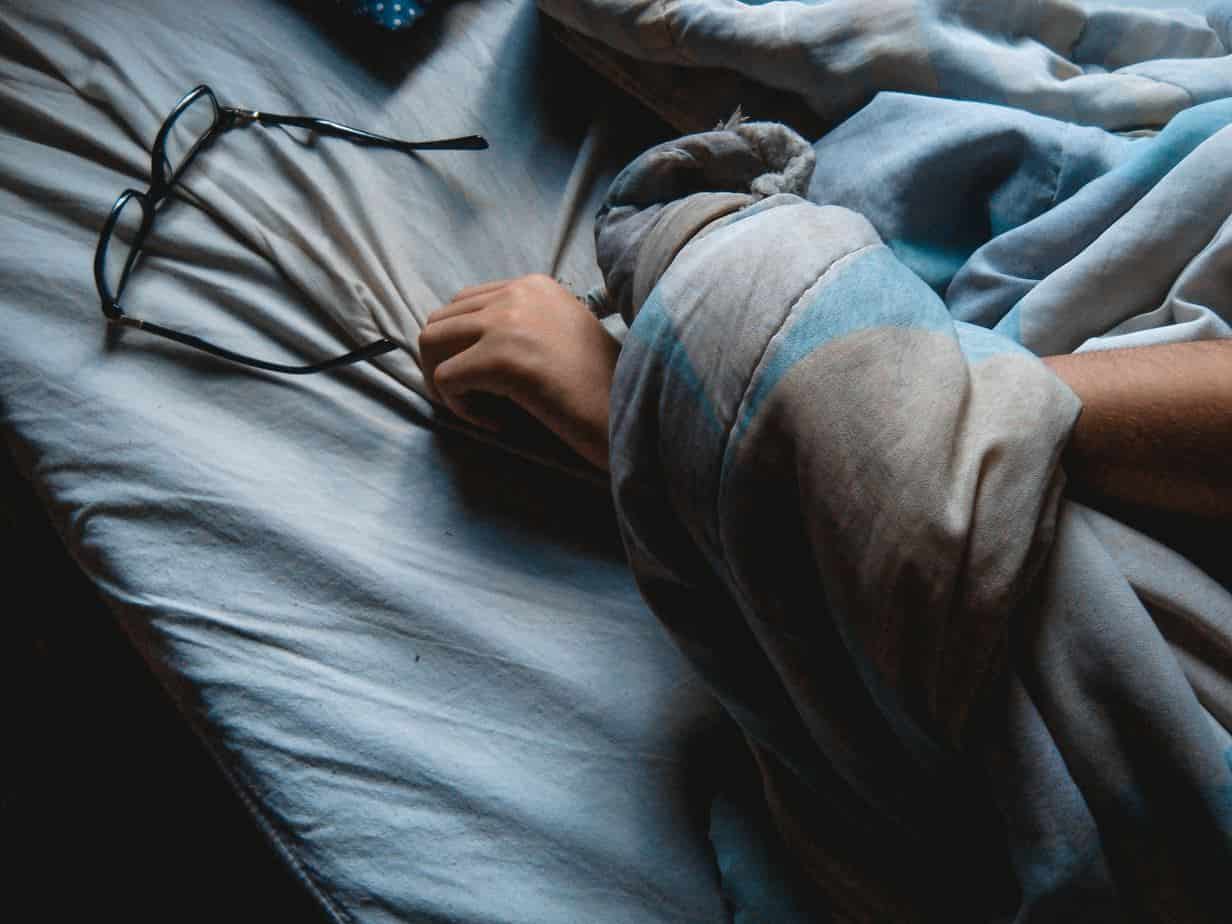 Despite all this, the offseason is a time in which you can do three different things, which will be crucial to your athletic progress.

In the past, it was common for athletes to have months between each season, which allowed them to get a lot of rest and relax after months of intense competition. For youth athletes, this rest is extremely important because of the growth which is taking place in their bodies. This growth adds to the stresses placed on the body as they pound, stretch, twist, and make other movements while taking part in sport.

Without time to rest and recover, youth athletes are especially susceptible to physical injuries. Long seasons leading to overuse contributes to why an increasing number of young pitchers are getting ‘Tommy John’ surgery and tennis players are experiencing ‘tennis elbow,’ along with other injuries that are on the rise in youth sport.

Taking the time for a break has a positive effect on the physical well- being of athletes, but it also has a positive impact on the mental well- being of athletes too. While many may not realize it, competing at your best level is extremely taxing on the brain. It takes a lot of focus and concentration to achieve goals and maintain a high standard over an extended period. Having time to get away and recharge the batteries is vital to longevity in a sport, a real way to combat the burnout that is experienced by many youth athletes.

For many athletes, the offseason is a pivotal period that they use to improve their skills. It is a time when they can take stock of strengths and weaknesses and determine how exactly they can take their game to another level. The best examples of this usually come in basketball, where both college and professional players enter new seasons adept at a new skill that makes them better. 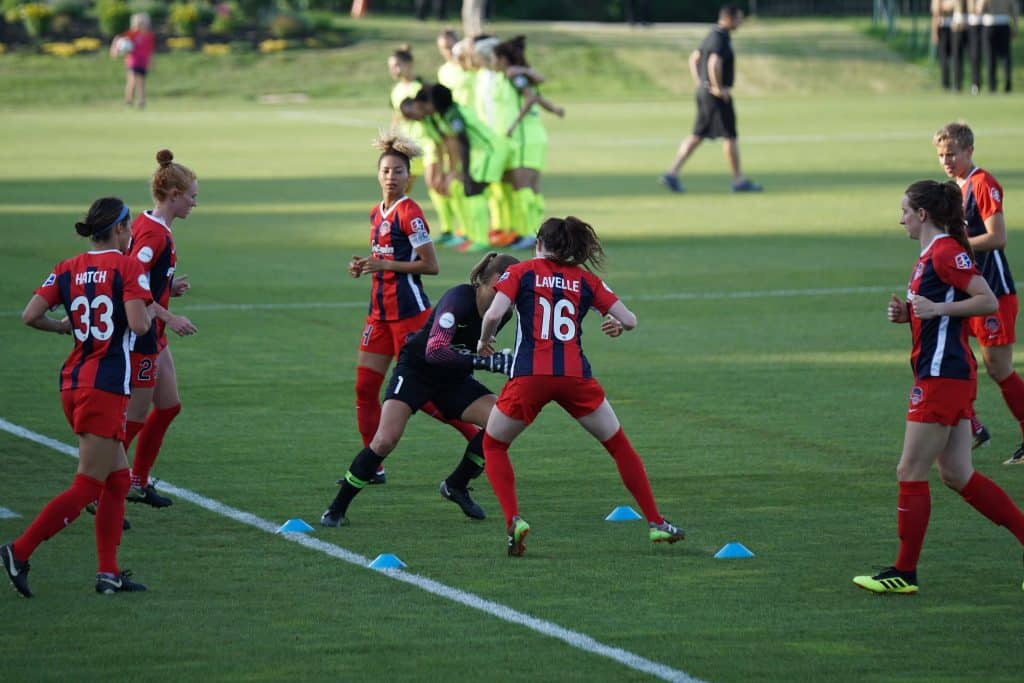 For example, in one offseason during the early part of his career, Lebron James specifically worked on his footwork and moves in the ‘post,’ which supplemented his already excellent ball-handling skills and ability to get to the hoop on drives. That summer work added a brand- new dimension to his game,

making him even tougher for defenders to guard and giving him more ways in which he could score the basketball. It was an essential addition that he needed as he rose to the best player in the world status.

Having time off from competing gives the perfect opportunity to really focus on strengthening or refining one or two parts of your game, which will be a big help moving forward in your career, even if you are just in middle or high school.

During the offseason, it is tempting for many youth athletes to take the time to do everything they normally can’t do during the season. That might mean eating loads of junk foods, staying up later, or simply not doing anything physical at all.

If you are serious about getting better, it is important that you make an effort to maintain a base level of fitness. It is much easier to reach full fitness when at 60% as opposed to starting from scratch. While working on skills might be a part of that, the offseason is also the perfect opportunity to strengthen and condition your body.

In the case of strengthening your body, the offseason is the period where the most muscle can be gained because there is less stress being placed on the body’s muscles. A well -designed training regime can significantly improve your effectiveness in the next season, and it can also balance the body by training the muscles that might be neglected during periods of play. 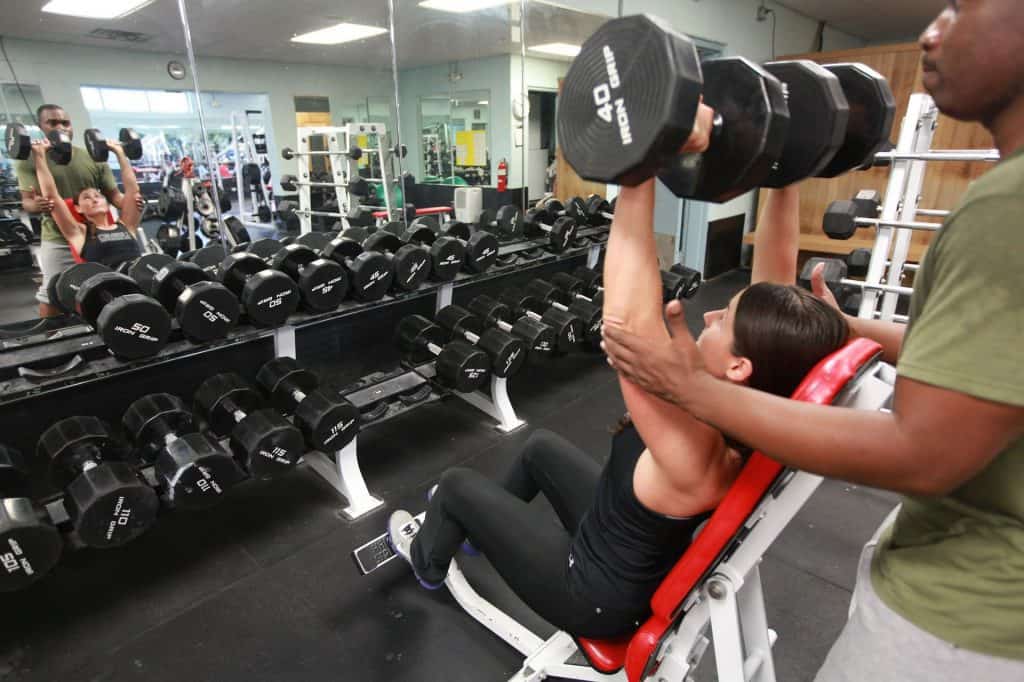 Cross-training is also an option as a means to maintain your physical conditioning. This means participating in other sports, not necessarily at a competitive level, but as a way to get your heart rate up and blood pumping as well as completing movements that may be helpful in your primary sport.

When approaching the offseason, it is important to have a plan. Having a discussion with your coach or another knowledgeable person, such as a strength and conditioning coach, is important. These people will be able to give you some real guidance about what to work on or how to do the work needed. Having a plan is important to ensure that you do achieve what you want, whether that’s improving how you field grounders or putting on 5 pounds of muscle.